Have you ever wanted to play an old classic game like a snake but have new elements added to its gameplay? Look no further than Worms Zone.io Voracious Snake! Creators Casual Azur Games have taken the classic snake game to tweak classic controls and added new mechanics that resulted in having a surprisingly fun, exciting, and addictive game!

Much like the classic Snake game, the objective in Worms Zone.io is to get your Worm to grow as big as you can. This can be done by eating the different types of food scattered across the Arena. As your Worm grows larger, you can try to beat the other players by cutting off their Worm’s path until they hit your Worm’s body. Doing so will earn you additional points on top of having one less competitor for the juicy snacks that are waiting to be gobbled up!

The larger your Worm is, the more effective you’ll become in boxing in and defeating opponents. However, keep in mind that other players are also trying to make their Worms grow and do the same thing and try to eliminate you.

Create and Customize your Own Worm

In Worms Zone.io, players start off by creating their very own Worm. They can choose what color or design their Worm will have. There are over fifty different Worm designs available for players to use, or if they are feeling creative, they can make an original design for their Worms to let them stand out more on the Arena. This way, players have an easier time tracking their own Worms while keeping an eye out on other players’ Worms that are crawling about in the Arena. Once they have chosen the right look for their Worm, they can begin battling other players in the Arena and rack up as many points as they can by eating all the food on the map!

Mind What You Eat

Speaking of food, take note of how much food your Worm has eaten. There are some parts during the game where you find a trail of food items that you can gobble up for tons of points and bonuses. The longer your Worm gets to eat, the more points you get on top of collecting coins that you can use for customizing your Worm.

Control your Worm across the map and consume as many morsels as possible in order to grow and become the last Worm standing in the Arena! 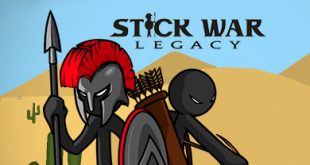 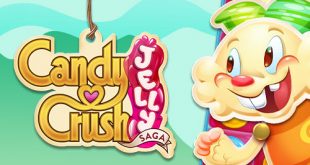